On April 17, 1942 businessmen in the field of chemical industries met in Cairo to formally establish The Chamber of Chemical and Pharmaceutical Industries.

The Fourteen Founders were:

Some of the founders:

He was born in June 1893 in Damietta. He passed away on January 10, 1977 in Cairo. He graduated from the Faculty of Medicine, Cairo University and majored in Pathology in 1913. He obtained a PhD in Medicine from the University of Glasgow, Scotland in 1922. He was awarded the title of King of Crying from King Fouad I for his efforts in the industry of serums in the mid-thirties. Former president of Misr Pharmaceutical Company.Founding member of the Chamber of Chemical Industries in 942. Vice President of the Chamber and a representative of it in the Board of Directors of the Federation of Industries until the mid-fifties.

The most famous perfume maker in Egypt. In the thirties, he established The Chabrawichi Perfume, Talc, and Cosmetics Co. in Cairo. In 1965 his property and factory were nationalized by the state and later was purchased by the Egyptian Sugar Company. 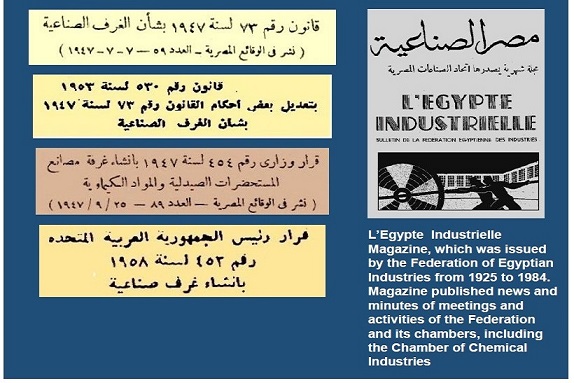 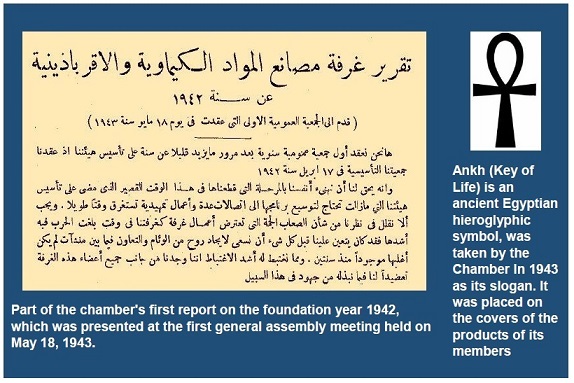 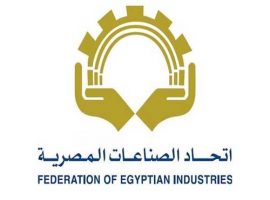